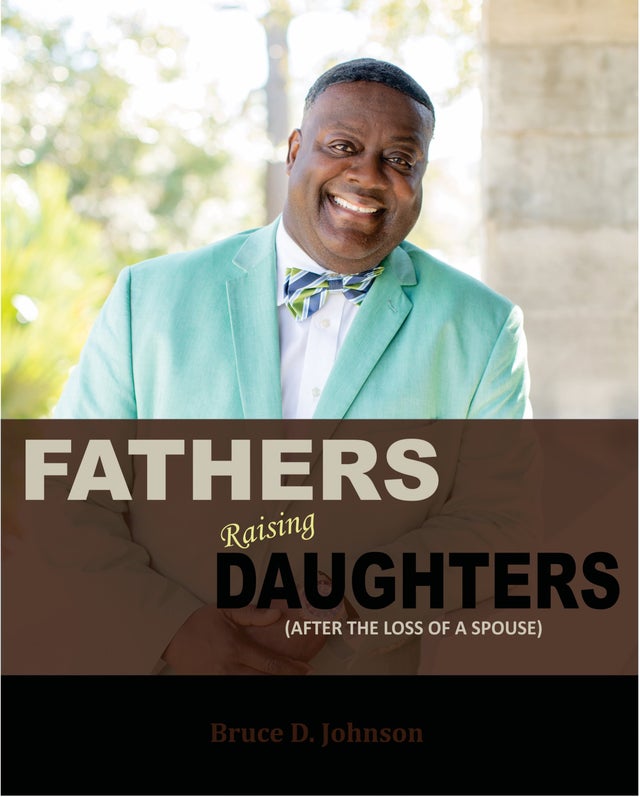 Fathers Raising Daughters (After the Loss of a Spouse)

Single fathers remain a rare occurrence and therefore have more difficulties in accessing social support. According to the U.S. Bureau of Statistics, about two million single fathers live in the United States. This accounts for about 17% of all the single parents in the United States.  The goal of this study was to explore and more fully understand the lived experience and perceptions of the support provided by the church for fathers raising daughters after the death of a spouse in the Protestant Episcopal Church in the Diocese of South Carolina.

The population of this study consisted of six single male parents who responded to an invitation to be interviewed about the support systems that are available in their church.  The data analysis yielded four themes: a) the church did not provide official support programs, b) more church support was desired, c) greater spiritual connection with God was sought, and d) participants received support from women in their church, family, and community.  Although the participants reported no official church-affiliated support programs, the widowed men raising daughters sought help and support following the death of a spouse in their faith, prayer, and assistance of women in the church, family, and community.

Recommendations for future study included expanded study of church support for single parents of both genders in a broader denominational, social, economic, and geographic context.  Further, a goal of extended research could be to develop and implement faith-based programs offering guidance and comfort to family during period of grief and assistance to single parents for meeting the needs of their children.