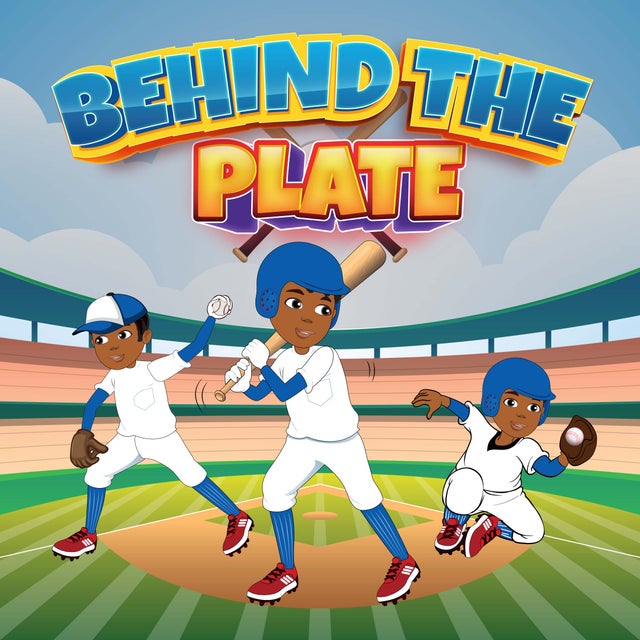 Youth sports can be a sure way to teach important life values including teamwork, character, and respect. Unfortunately for some, it could be a place where "different" means being celebrated for your athletic ability, and isolated for looking different.  In this book, Tre’ Lawrence shares his experiences as the only black player on his baseball team. He expresses his feelings and opinions about racial discrimination in baseball, with the hopes that it will bring awareness to stop racism and name-calling.

“The goal is to make our sports fields and teams places where everybody can be their whole selves and aren’t put at a disadvantage because of who they are; where people aren’t easily bullied,” says Dr. Ali Michael, the co-founder, and director of the Race Institute for K-12 Educators.

Tre’ is a young athlete, who possesses a natural talent for baseball, basketball, and football.  He is a quarterback on the football field and center on the basketball court. When Tre’ is on the baseball field, he is either pitching or playing shortstop. On more than one occasion, Tre’ led baseball teams to championship victory, by hitting five home runs. He was named MVP after scoring 21 points on his basketball team during a championship game. Tre’ has played on numerous recreation and travel teams. He lives in Summerville South Carolina with his family, who enjoys cheering him on.  His dad, Charles enjoys coaching and developing Tre'. His mom, Laganna loves the perks of being a team mom, and his sister, LaChar enjoys celebrating Tre’s accomplishments.